The buy-in transaction will see PIC secure the benefits of 10,600 members of the pension fund, comprising 8,300 pensioners and 2,300 "deferred" members yet to start claiming their pensions.

PIC said it is the largest deal ever to include both pensioner and deferred members.

It is also the third-largest deal to date, following Legal & General's £4.6bn transaction with the Rolls Royce pension fund, and its £4.4bn deal with the British Airways scheme.

BAT's UK pension fund has total liabilities of £4bn, with some members still accruing pensions. The de-risking deal was struck on 31 May but announced today alongside BAT's half-year results. BAT said it will transfer £3.4bn of assets to PIC and added it will incur a £700m accounting loss from the deal.

The BAT fund's trustees were advised by actuarial consultancy LCP, while BAT itself was advised by Mercer. Linklaters provided legal advice to the trustees and PIC was advised by Herbert Smith Freehills.

Michelle Wright, head of trustee consulting at LCP said the transaction "exemplifies the growing trend of large schemes accelerating their de-risking plans due to attractive pricing and improved affordability."

The deal is PIC's largest ever, taking its assets past £39bn.

The chart below, from Insurance Risk Data, shows the evolution in PIC's assets and liabilities, on a Solvency II basis, from 2016 to 2018. 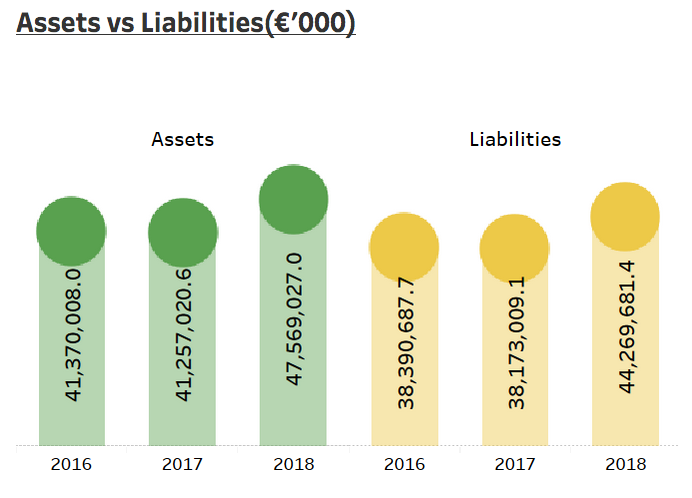 How Covid-19 is changing the UK's prudential supervision