Written premiums fell 4.7% year on year to £800.5m. Direct Line said prior year releases were £32m lower, £16m of which was due to the change to the Ogden rate, which is also known as the discount rate.

Several UK insurers expressed shock at the change to the Ogden rate for personal injury lump sum compensation payments to -0.25% from -0.75%, which is due to take effect from 5 August.

Lower premiums in the motor insurance line were partially offset by growth in the rescue and commercial segments. Premium income for the rescue and other personal lines rose 3% year on year to £216.5m.

Direct Line Group’s chief executive Penny James said: “There remains much to do, but we are successfully removing costs from the business as well as making good progress on transforming the group's IT systems, for example with the initial launch of our new Motor platform.

She added: “We aim to use the faster and more flexible systems to increase the pace at which we transform the business and to enable us to capture the near- and long-term opportunities available to the group."

The infographic below from Insurance Risk Data, the data arm of InsuranceERM, provides gross written premium data (€’000) from 2018, 2017 and 2016 for Direct Line Insurance Group across different business lines.

The database combines European insurers' financial and regulatory filings, including the Solvency II SFCR disclosures, into a single, comprehensive and user-friendly database. It is ideal for market/peer/prospect analysis, research and benchmarking. 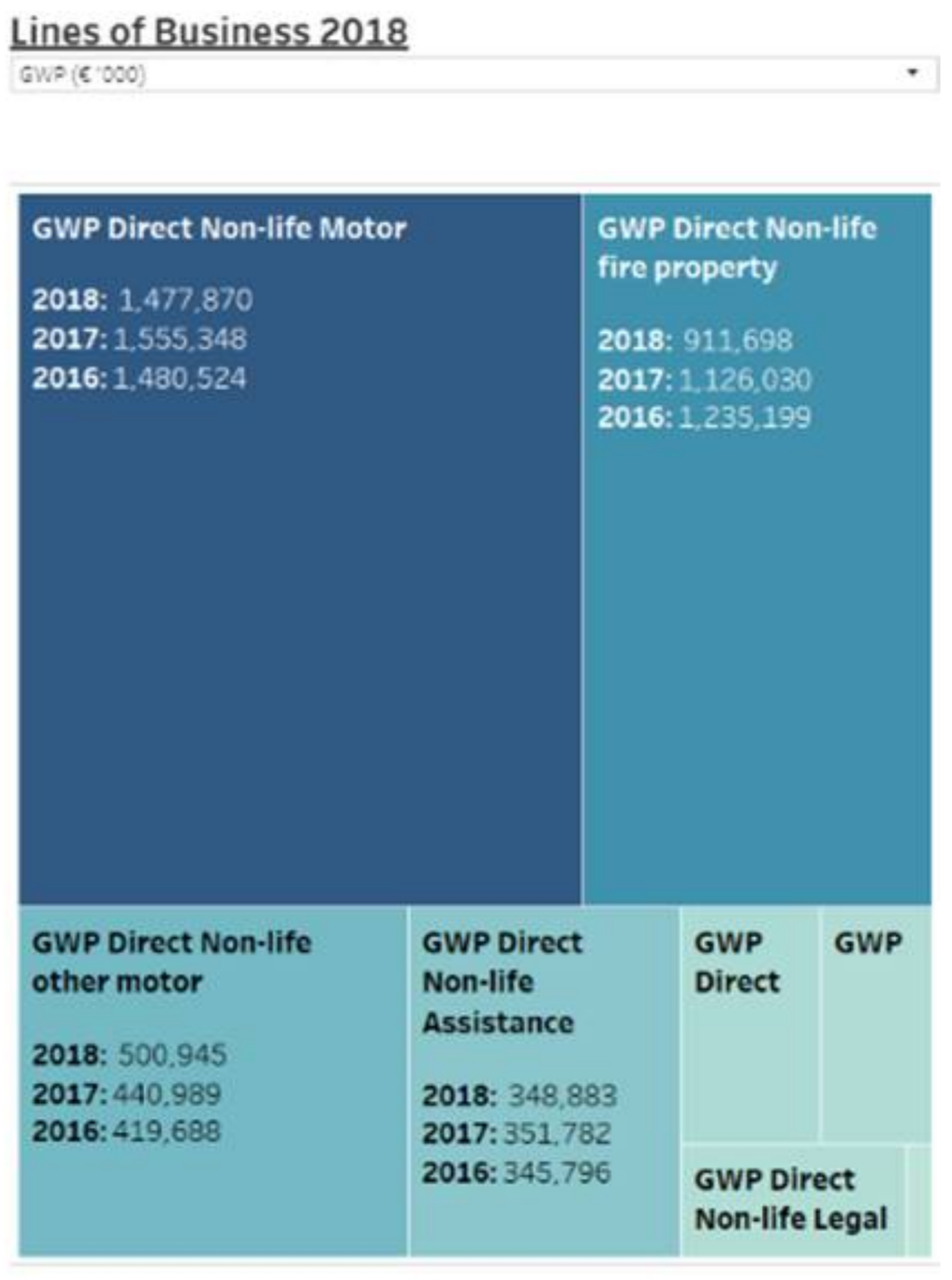 Major storms drive 10-fold rise in claims for Flood Re

What German insurers expect from a European recovery post-Covid-19